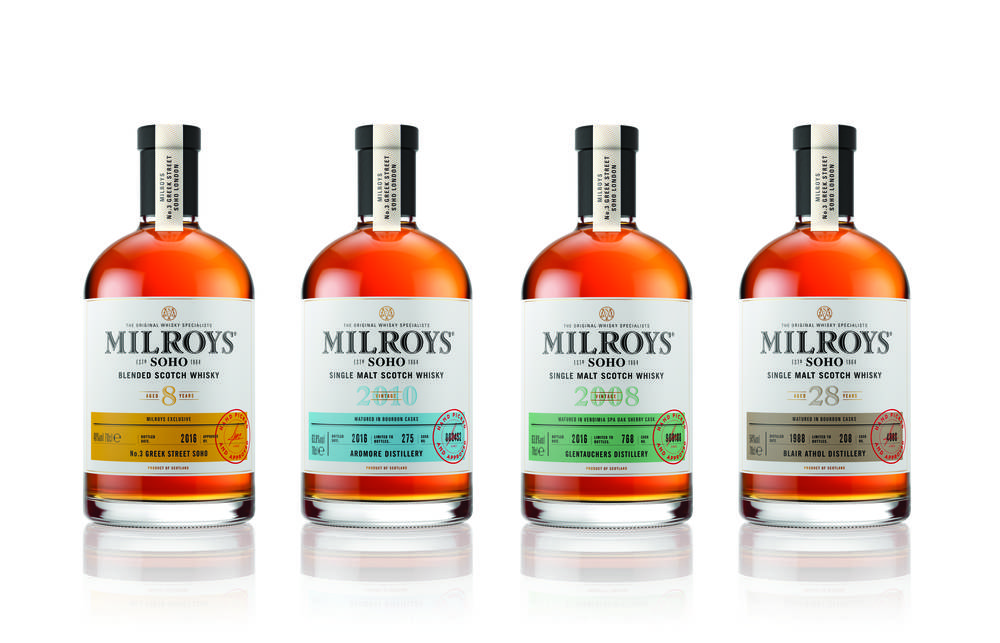 We've gone into detail about how our brand deﬁnition process works, deﬁning your mission and values.

We've done many, many articles in this journal on how we see brand working in your business. From how it manifests itself in content to the need for strong brand architecture, we've covered many bases.

The Value of Brand Values.

I’ve recently been doing some B2B research, I looked at 34 large corporate entities. They were all a certain size, with average revenues in the $3bn mark, a global footprint and more than 1,000 employees. So, they’re not mom and pop shops.

Can Brand work with Performance Marketing?

The most alluring aspect of digital marketing is the ability to get the right message to someone when they're looking for something. Intent is powerful. Someone wants something; you present an option to them.