Did you catch the piece on Scottish branding on BBC’s The One Show last night?

If so you might have seen a familiar face in Good partner Chris Lumsden, talking about the important role Sir Walter Scott played in putting Scotland on the map. Not only this but shaping the brand and appearance of the nation. 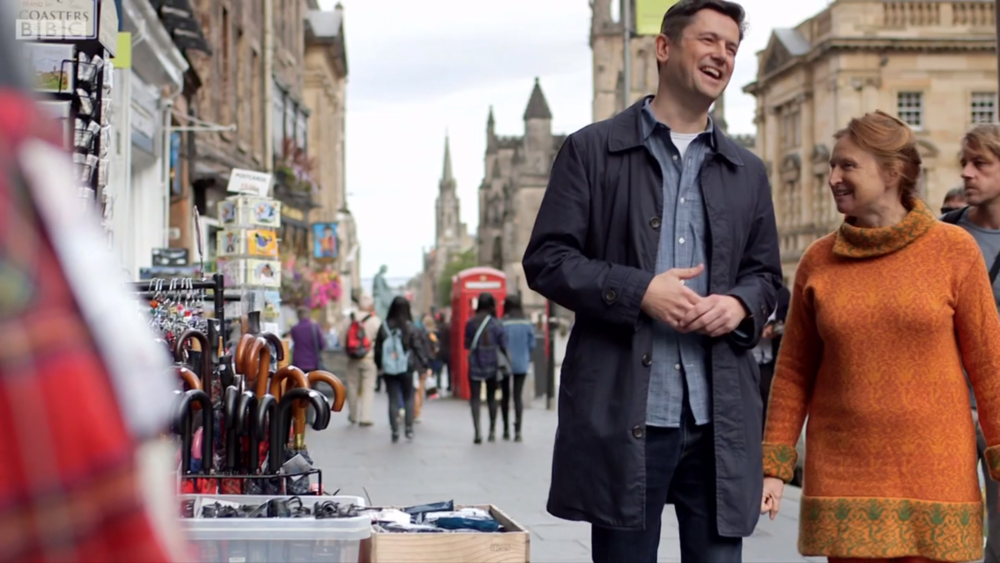 He was certainly years ahead of his time in this respect, but to find out more you can catch up on what was discussed via the BBC iPlayer (Available until 19:30, 9 October 2015).

Do clients choose us or do we choose them?

For us, I suppose the reality is that it’s somewhere in between.

Have you ever been in a reporting meeting, a meeting that is reviewing the digital marketing activity and found yourself wondering how your life turned out so... wrong?

How many products does a brand need?

There’s not necessarily a right or wrong answer here. But in my opinion, the fewer, the better

Do you need to write a brief?

This is going to sound controversial, but many of the written briefs we receive are crap and aren’t worth it.