In my finale to this little trilogy, I’m going to pay homage to one of our longest and closest client relationships, Interface.

When we set out on our journey with Good, over 15 years ago, our vision was ‘to work at the heart of global brands that care.’ Interface embody that vision.

Started by Ray Anderson in 1973, Interface has grown to become one of the world’s largest and leading flooring system manufacturers. In 1994, Ray had an epiphany. His company was having a serious impact on the planet and the environment. He couldn’t live with this and resolved to be Carbon Neutral by 2020. Interface’s “Mission Zero”.

He made a decision that made no immediate financial sense for the business, but made every sense to him as an individual. This decision was transformative. For him. For his business. For everyone working for Interface. For everyone who bought product from Interface. For all heavy manufacturers. For the planet and the countless millions living on it. At the time it was seen as an irrational decision to many, but by its very nature a great brand decision. And this, I believe, lies at the core of what constitutes a great brand.

Let’s move to the present day. Unfortunately, Ray passed away in 2011 but his brand legacy lives on in the decision making within the company. The R&D, Design and Manufacturing divisions are still driven by Ray’s original thinking. ‘Is it great design? Will it have a positive impact on people and the planet?’ Every decision runs through that brand filter. His ethos and principles are the very lifeblood of the company, its people, its products and their goals.

Let’s take a recent example. Interface’s corporate headquarters are in Atlanta, Georgia. Up until recently, they had long-standing, but perfectly decent offices in a standard tower block in the suburbs. But it wasn’t ‘On Brand’.

Current CEO Jay Gould is cut from the same cloth as Ray. Having helped achieve Mission Zero early, he has set new ambitious goals with Climate Take Back, to actually give back to the planet and its people. Carbon Neutral is not enough. He could easily have made a sensible ‘balance sheet’ decision to stay where they were, but he didn’t. He knew they needed a new home that better reflected Interface’s brand. It would be a positive move both for the team and their customers. But it was going to cost millions of dollars. Integrity, belief and vision won the day and an old disused building in central Atlanta was identified and repurposed as Interface’s new ‘Base Camp’.

Everything about it was driven by the company’s mission, to ‘Move people with life-changing design’. From its location close to the metro to reduce reliance on cars for commuting staff, to rainwater collection systems to fill the cisterns. Building materials were reclaimed where possible and Biophillic design and wellbeing principles were applied throughout the space. Co-working and flexibility were built in to encourage cross-team pollination and innovation.

Already Interface are seeing the positive benefits of the decision. Staff are loving it. Customers visits are soaring. The model is being replicated across multiple global locations. A decision that would make little initial sense on a balance sheet has made a whole lot of sense for the brand, its people and its growth. 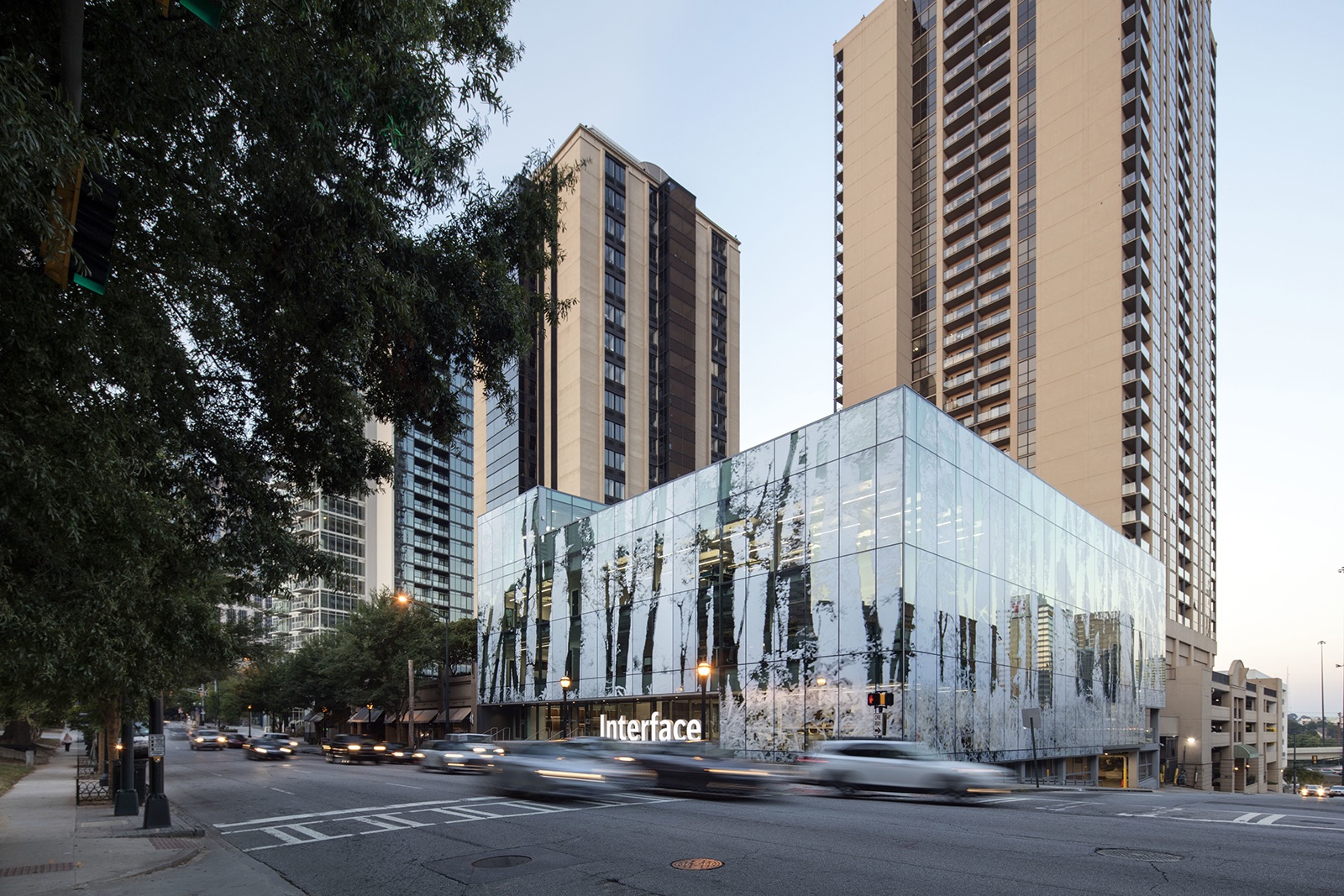 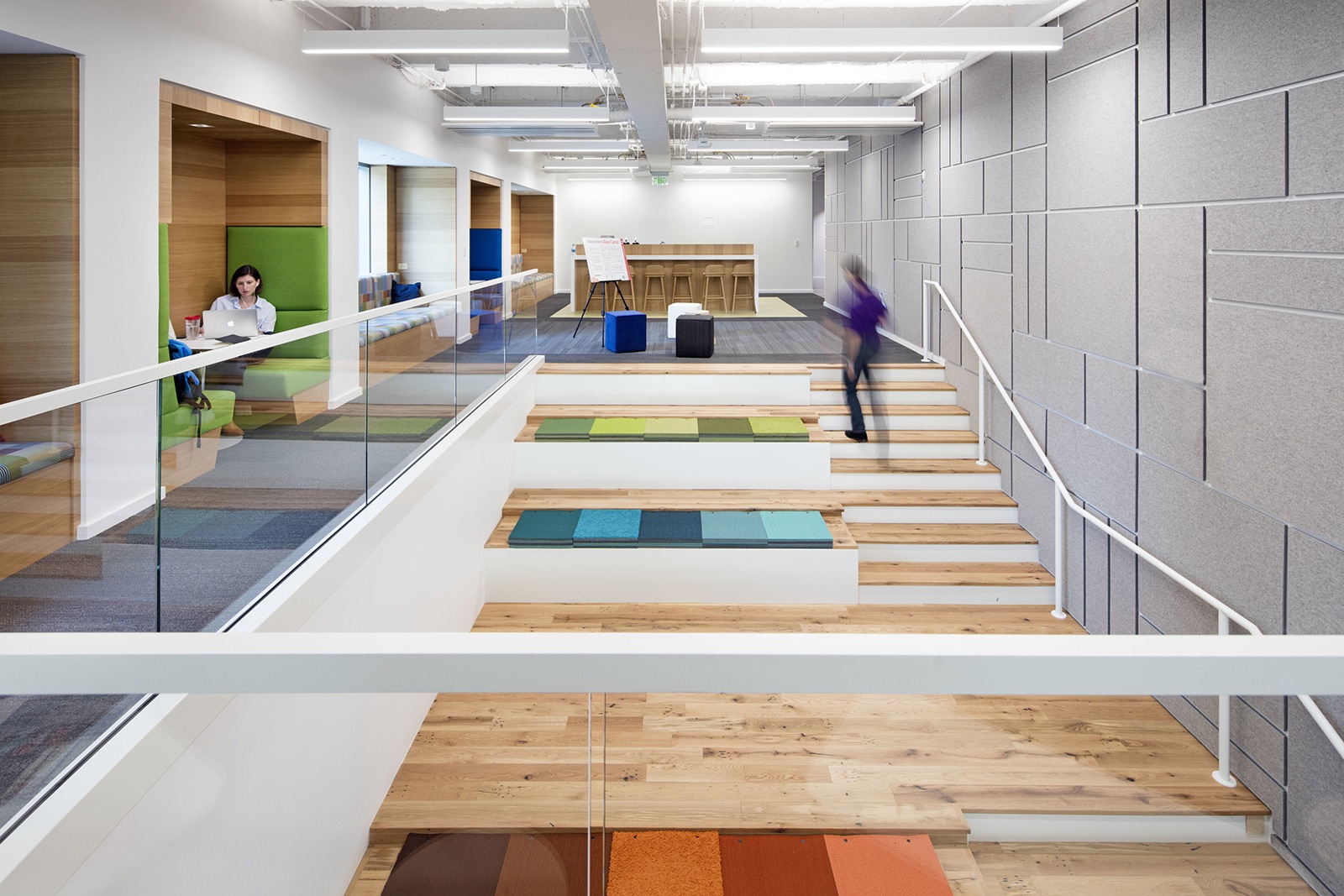 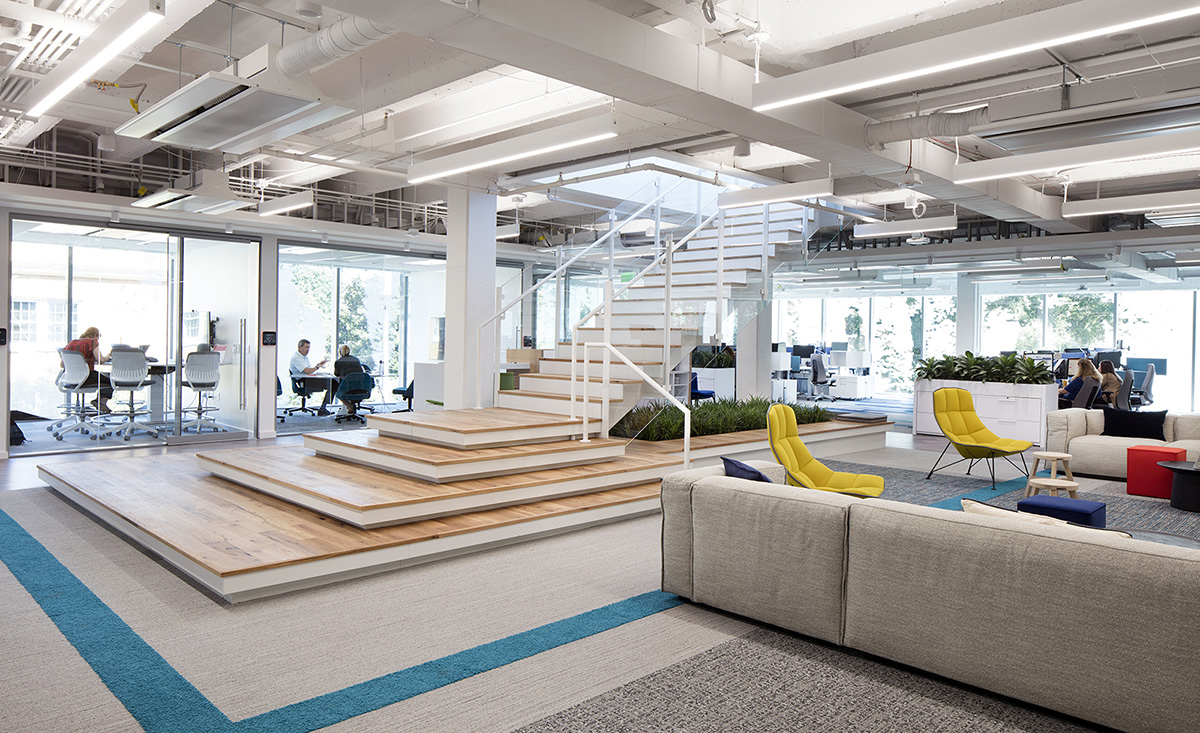 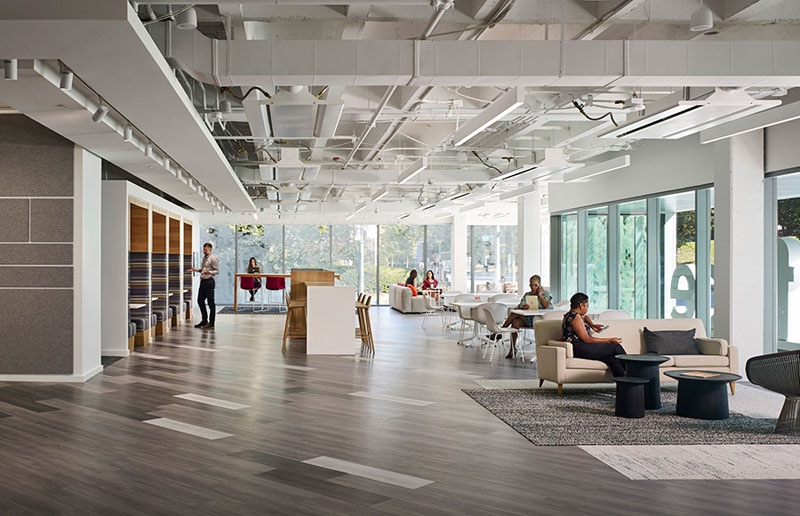 Brand and branding are ultimately, emotional spanners in an organisation’s toolbox. They often don’t make rational sense but have the ability to move people and change lives if courage and vision are applied in equal measure.

So, what does Interface teach us on how to create good branding?

The Why. The Ethos. The reason for being. Call it what you like. You can’t back engineer it. You can’t ‘create it’ if it isn’t there. It’s at the heart of everything the organisation does. It drives people to want to work for you and customers to want to buy from you. It can, if used properly, drive every decision you make as a company, for the better.

If you see branding as a cost, you’re goosed. Good branding takes time and money if you’re taking it seriously and have a clear vision for your future. To see the impact and growth that can come from consistently relevant branding, you have to see it as a long-term investment.

Design is a given

I can hear the gnashing of teeth from the creatives. Fear not, I’m not dissing your undoubted talents. However, as a client commissioning a branding project, the baseline for talking to a studio is their ability to design. The differentiator is the way a team thinks and prescribes before it finally executes. The approach should light a fire, the creative should fan the flames.

Language does the heavy lifting

The written word has the power to change the world and lift the soul. It’s never been more important in an age where a wee Tweet can wield disproportionate power for your brand. Tone of Voice isn’t a luxury, it’s critical to how you say what you want to say to ensure your staff and your customers are properly engaged and coming back for more.

People are the brand

It’s been emotional! Never lose sight of the fact that you’re trying to elicit a response, be it undying loyalty or an instinctive purchase, from human beings. We all want to be moved. We’re drawn to integrity and things that make a difference for others or indeed ourselves. Product or service, they’re run by people for people. They want to care.

Good branding is by definition relatively simple. Founders and leaders can’t evangelise everywhere, to everyone, about their passion. Branding is your individual personality, brought to life physically and digitally for the benefit of anyone who cares. Done right, it has the best return on investment potential for any organisation.

This is an illustration of the way we work. If it interests you, or indeed you just want to know more about how we tackle these types of challenges, drop us a line. We care about good branding.

Did you miss the first two articles in this series? You'll find them here and here.

What is Good branding?

So the call comes in from on high. We need a blog post on our definition of branding.

I recently wrote a post on the definition of good branding, where I used a young Filson store assistant in Portland as a great example of how good branding can positively influence behaviour in both staff and customers.

So far in this series on what we feel constitutes Good branding, I’ve talked about Filson and its reach with the far-flung members of its family. And, I’ve waxed lyrical about Nike’s discipline in using brand to drive decisions where others wouldn’t.